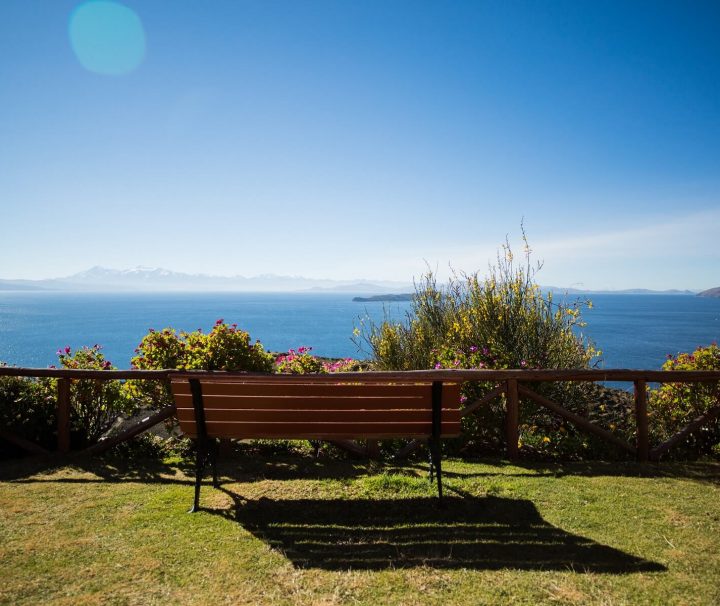 Let us take you to the highest navigable Lake in the world!
per person
view tour 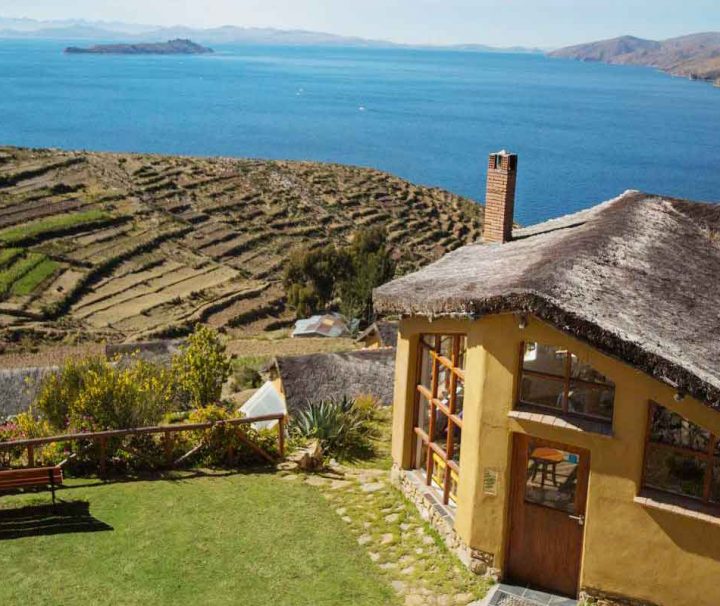 With the presence of consistent beauty and awe-inspiring landscapes. We have built this package just for you! This 3 days 2 nights tour will enable you to explore Copacabana, the Island of the Sun and the Moon Island and there is no better way to explore this particular tour than with Magri Turismo!
per person
view tour 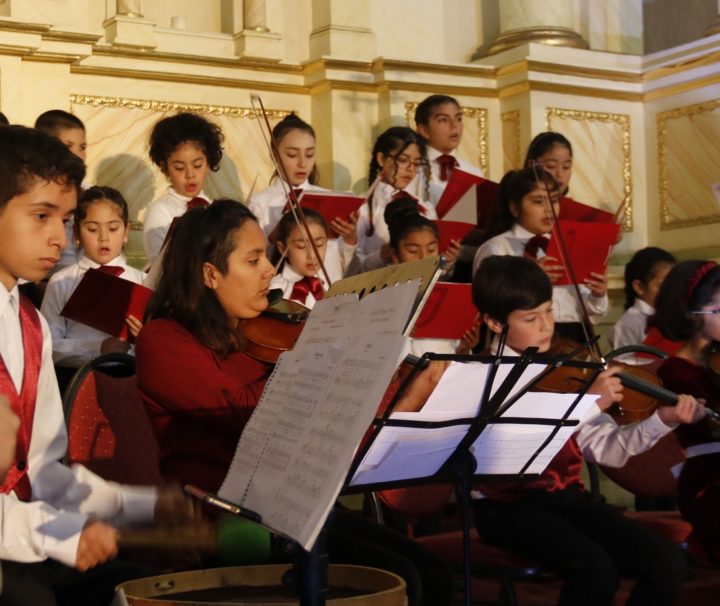 During the restoration process of the Chiquitan temples; San Javier, Concepción, San Ignacio, Santa Ana, San Rafael and San Miguel -built between 1691 and 1767- a fantastic musical wealth of 5,000 scores of sacred music written between the XVII and XVIII centuries was discovered, both by European musicians and locals. The Renaissance and Baroque Music Festival was created in order
$709
per person
view tour 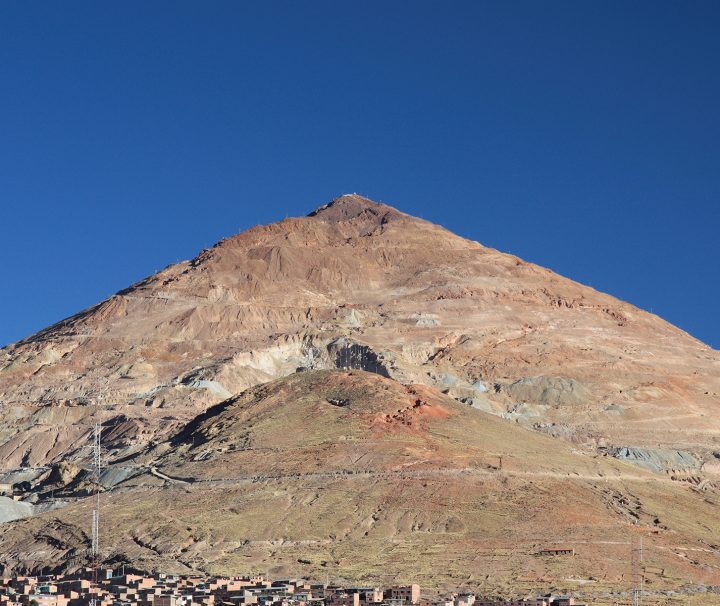 Cerro Rico is known for being the richest mine in the world. This unique excursion allows the visitors to experience an unforgettable trip hundreds of meters underground.
per person
view tour 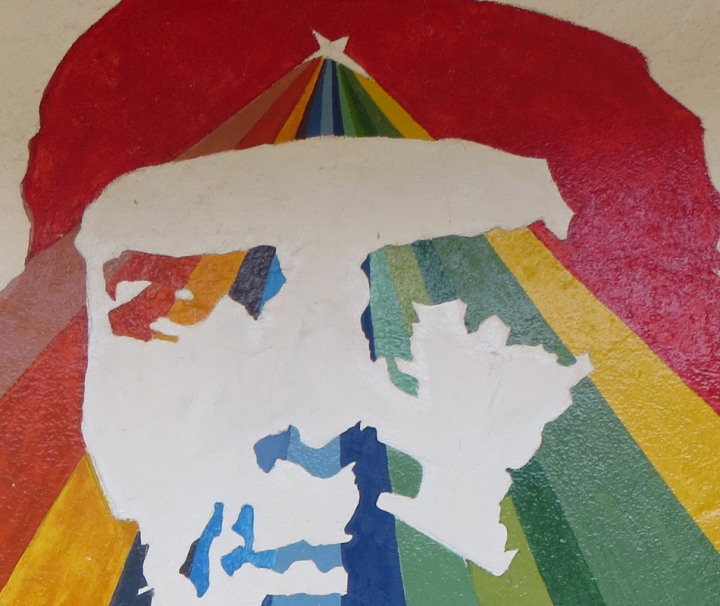 Full majestic landscapes and great historical insight! Unlike our full day tour, this 3 days and 2 nights package has a lot more to offer our travelers keen to go further in their discovery.
per person
view tour 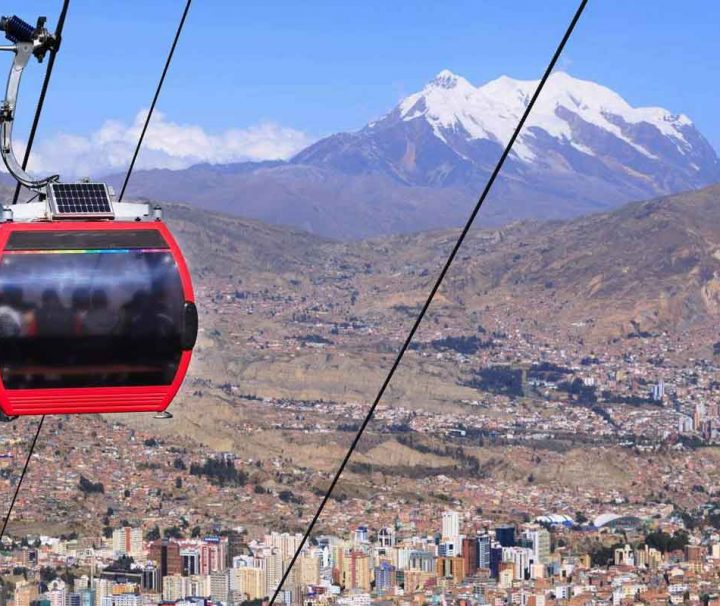 City Tour and Valley of the Moon

There is no city in the world like La Paz!   So, when you’re here our city tour is well worth the experience as it perfectly combines beauty, culture and historical facts. Keen to book this tour and see for yourself? Here is a little breakdown on exactly what this tour will consist of
per person
view tour 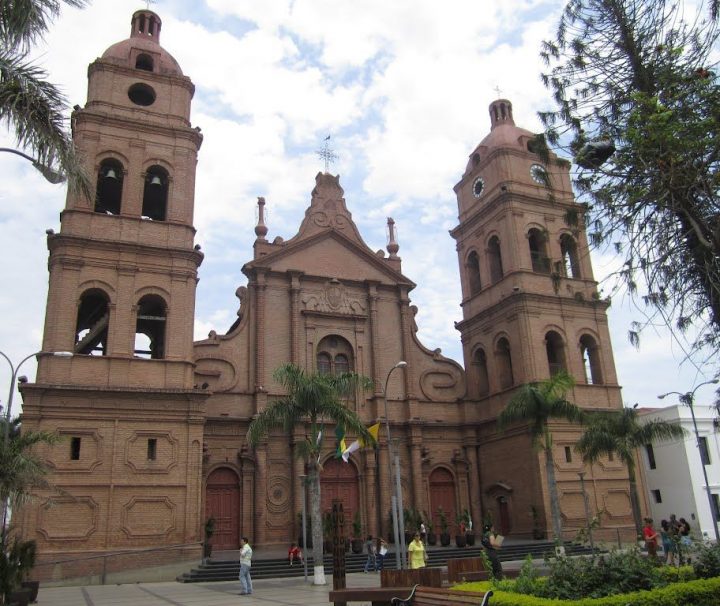 You will go through the most attractive and affluent sites in Santa Cruz You will come away with a great deal of insight and satisfaction.
per person
view tour 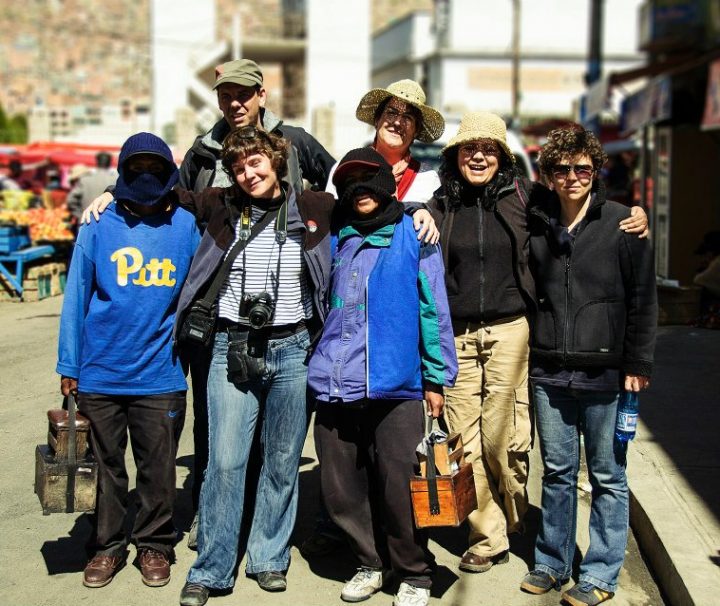 A singular tour guided by a shoeshiner through La Paz.
per person
view tour 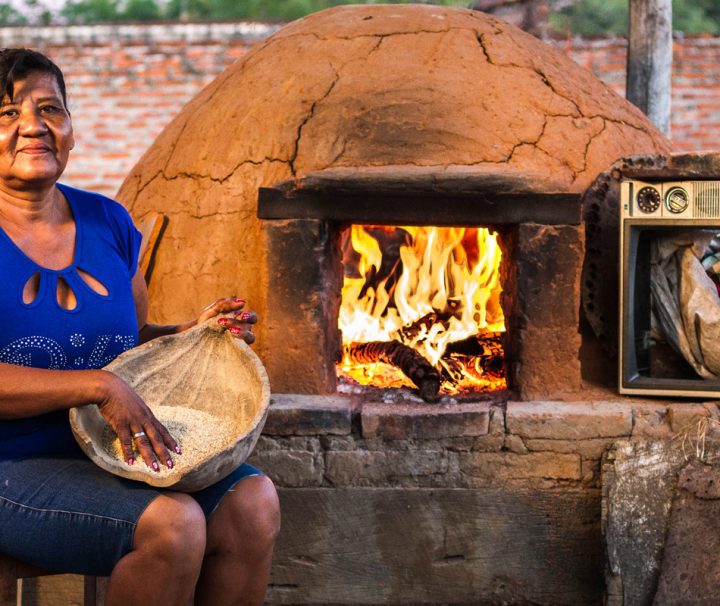 Let us take you to a journey of the senses along the Cultural Gastronomic Tourist Route.
per person
view tour 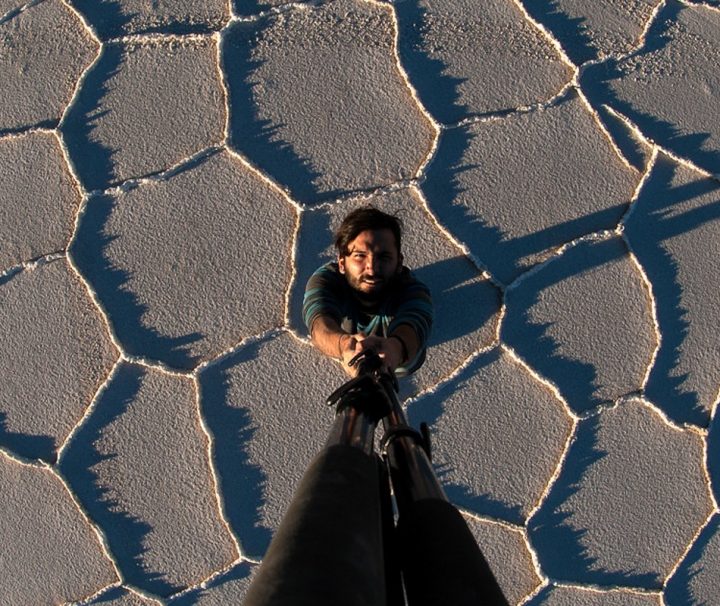 The most iconic Bolivian sights in 13 exciting days!   This trip has been built with you in mind fitting in 13 days and 12 nights the most iconic sights of Bolivia and taking care of all the planning and logistics, so you can rest and enjoy your trip.
per person
view tour 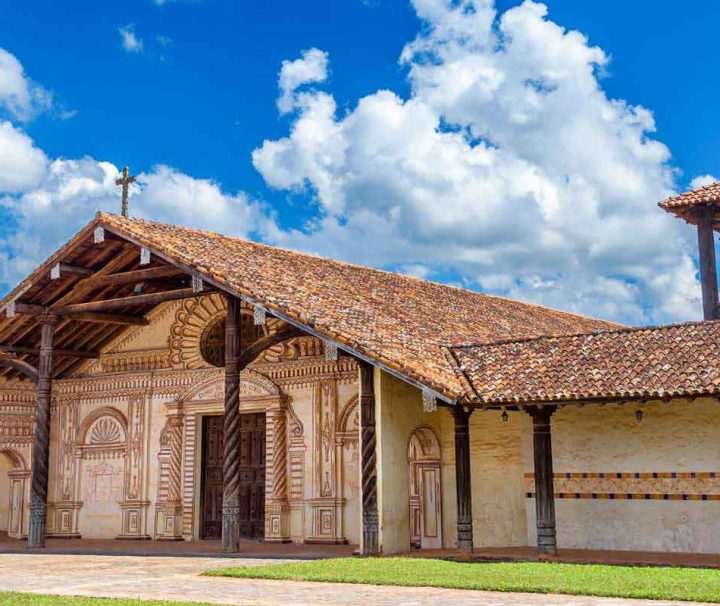 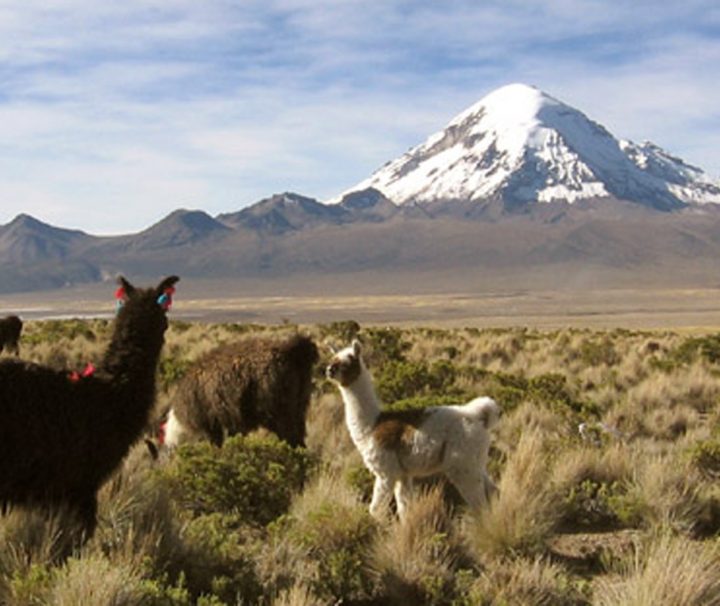 In Sajama National Park you will enjoy the spectacular scenery of the Andes.
$690
per person
view tour